The Most Essential Blockchain Training Courses for Best Future Career 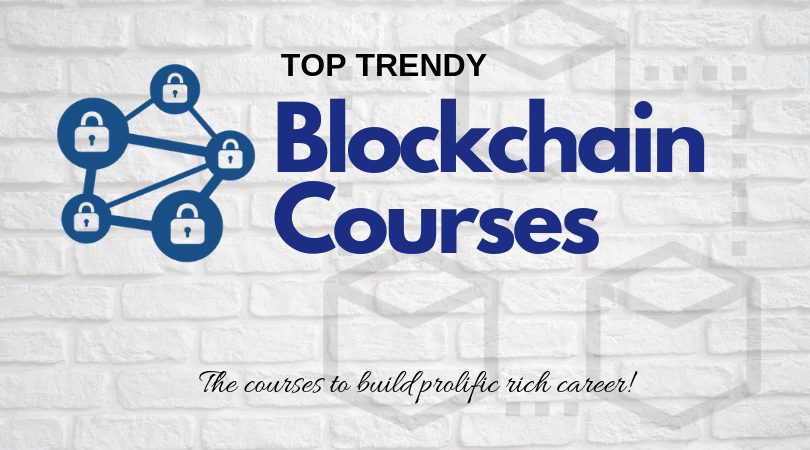 What is Blockchain Technology?
Blockchain Technology refers to a growing list of data records in each of the blocks like a ledger page, which is connected using cryptography. Each of the blocks gets a cryptographic hash of the previous block, a timestamp and transaction data. But the data is not alterable anyhow which is strongly encrypted by design.

According to Wikipedia, A blockchain is a decentralized, distributed and public digital ledger that is used to record transactions across many computers so that any involved record cannot be altered retroactively, without the alteration of all subsequent blocks.

Why should you learn Blockchain?
According to the World Economic Forum, 18% of the world's GDP will be on Blockchain related technologies by 2025. Bill & Melinda Gates Foundation aims to use Blockchain technology to help the two billion people worldwide who lack bank accounts. The average yearly salary for "Blockchain Developer" ranges from $85k for Application Developer to $115k for Sr. Software Engineer as per indeed.com ( Source: Edureka)

Based on huge future demand and tons of job opportunity, we preferred to stream the top trendy courses for you to get entry into the Blockchain Technology Industry. Des: Certified Corda Architect training and certification enables you to gain architectural understanding and exposure of the corda platform. CCA training empowers you to utilize your architectural knowledge to make important decisions related to the corda projects and craft the guidelines and structure of the whole corda system, considering the requirement of the system.
Training Duration: 6 hours
Access Duration: Lifetime
Access Mode: Self-paced
Exam: Online
Certified by: Blockchain Council Des: The Certified Cryptocurrency Trader™ is a skilled professional who understands and knows in-depth what is a Cryptocurrency and how it works and also uses the same knowledge to make new utility tokens and Cryptocurrencies. Cryptocurrencies are making huge inroads in the process, and they are actively traded and mined nowadays. The CCT credential certifies an individual in the Blockchain discipline of Distributed Ledger Technology from a vendor-neutral perspective.
Training Duration: 5 hours
Access Duration: Lifetime
Access Mode: Self-paced
Exam: Online
Certified by: Blockchain Council Des: Certified Blockchain Architect training and certification enables you to gain expert understanding and exposure of the blockchain domain.
CBA training entitles you to utilize your expertise to make important decisions related to the blockchain project and craft the guidelines and structure of the whole blockchain system, considering the requirement of the system. Des: Certified Blockchain & Supply Chain Professional training is specially curated to guide an individual for creating solutions that can impact all the facets of Supply Chain. This training deals with the rendering of knowledge on how blockchain can be leveraged to increase revenue, decrease costs, improve quality, production and much more.
Training Duration: 6 hours
Access Duration: Lifetime
Access Mode: Self-paced
Exam: Online
Certified by: Blockchain Council Des: The need for a technically advanced system is undeniable in the healthcare sector owing to its significance. Blockchain technology has the power to bring about a major breakthrough in the healthcare industry, especially in terms of Health Information Exchange, by improving data integrity, regulatory compliance, and privacy.
Training Duration: 3 hours
Access Duration: Lifetime
Access Mode: Self-paced
Exam: Online
Certified by: Blockchain Council

Blockchain in the Energy Sector Des: Understand how blockchain works, where the technology has come from and why it will empower energy customers like never before.
Duration: 4 weeks, Weekly Study: 3 hours, Learn: Free, Extra Benefits: From $84 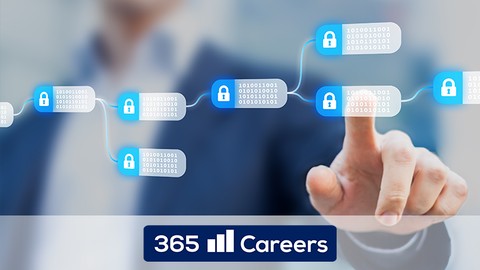 Des: Blockchain Technology Will Transform How Businesses Operate. Do You Want to Be a Part of the Blockchain Journey?
BESTSELLER
Created by: 365 Careers
Last updated: 1/2019
Platform: Udemy

Blockchain A-Z™: Learn How To Build Your First Blockchain 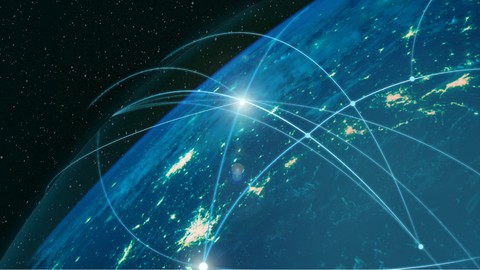 Build a Blockchain and a Cryptocurrency from Scratch 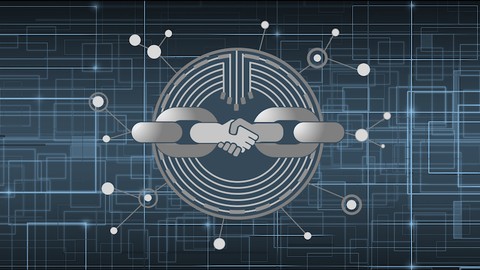 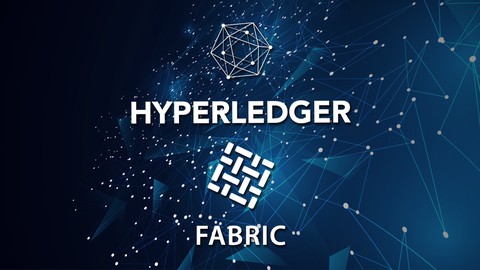 Des: Blockchain Certification Training will provide an overview of the structure and mechanism of Bitcoin, Ethereum, Hyperledger and Multichain Blockchain platforms.
You will learn the importance of consensus in transactions and how transactions are stored on Blockchain. You will learn to setup your own private Blockchain and deploy smart contracts on Ethereum. You will also learn to deploy the business network using Hyperledger Composer.
Platform: Edureka

Any Size Of E-Commerce Fits Career with top tech of the time