What is Google PageRank Need a Skill ? Hire from Fiverr 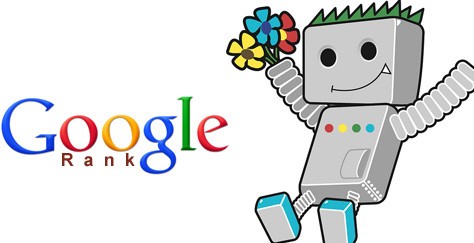 PageRank is named after its inventor Larry Page, a numerical weight of a website that is yielded from the total link evaluation by link analysis algorithm of google.com.

PageRank is shown as a list of most important to the least important in the search engine result page when a keyword search happens. Once Google used to display PR for PageRank, zero to ten of the sites means shows the popularity of the sites. When a site gets rank zero, it means indistinct or confused popularity. But when a site or page deserves rank 10, means highly visible page.

But now PageRank means sites presence on the SERP (Search Engine Result Page). Such as 1st SERP means, the page that users find first while they search using search term or key term or keywords.

What Is The Difference Between SERP Rank and PageRank (PR)

SERP comprises lists of links connecting text snippets of the web pages. A site’s SERP rank can be defined as a place on the SERP that is shown after making a query by someone which contents the corresponding link of the site. The achievement of upper placement means higher SERP rank that depends upon 200 of factors. 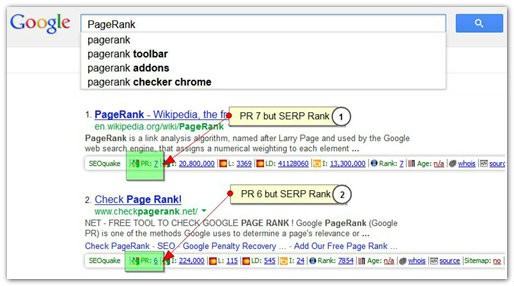 According to experts, the PR is only one of the two hundred factors that function to the SERP rank.   Although SEO considers Google PR of a site enough to measure the link juice to use the popular link in the optimization process, its target goes with the organic SERP rank for a  website.

What Is The Importance of PageRank

PR is one of the important factors to reward page popularity according to Google. Although it is not a promising factor that page to be obtained rankings in Google, it affects the site’s position in the SERP indirectly due to the PR of the pages linking to the site. To improve a page’s authority links with higher PR site are most important subject to link-relevancy.

A link from an irrelevant high PR site will never add fuel to raise a site’s position on the result page. A penalty is being pursued to ban the site if links are used from a site inorganic artificial way.  So, relevant and natural higher PR backlinks deserve enough importance. Because lower PageRank sites always seek relevant higher PR site’s link to increase their ranking that influence a sites rank to top of the  SERP following a target keyword. Then PR plays a very important role indirectly.

About the Author Swapan Chandra Sutradhar

Sutradhar is a keen enthusiast in web marketing, a big fan of SEO, Getresponse certified Email marketing Expert, and a global b2b marketing professional - engaged in the business network for long. In his blog time, he love's to work on web traffic for helping small businesses and affiliate marketing people around the web.